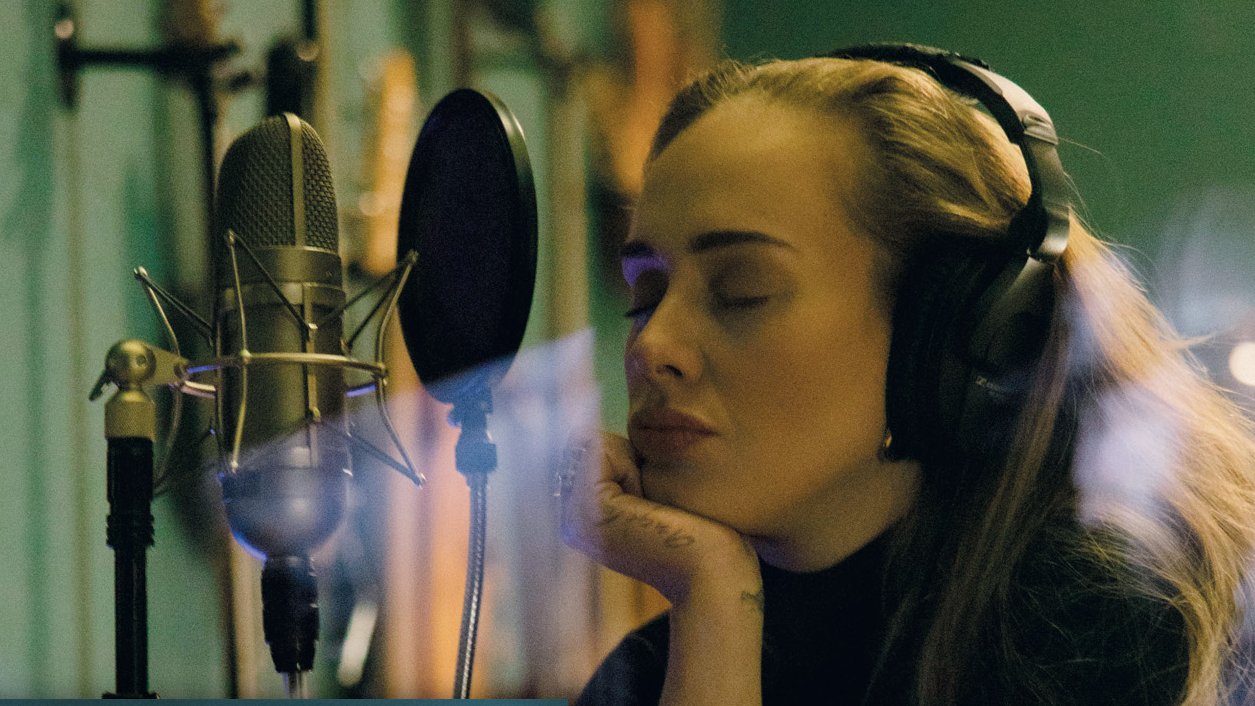 The enormity of Adele’s stardom can be illustrated in a number of recent headlines. The release of her long-awaited new album, 30, led to a global backlog in vinyl production. On the Sunday prior to 30’s arrival, she was given her very own primetime television special on CBS. And now we’ve learned that the UK singer single-handily forced Spotify to disable its auto-shuffle feature for albums.

“This was the only request I had in our ever changing industry,” Adele wrote in response to a social media post from Pop Crave noting the change. “We don’t create albums with so much care and thought into our tracklisting for no reason. Our art tells a story and our stories should be listened to as we intended. Thank you Spotify for listening.”

As Stereogum points out, prior to the change Spotify would default to playing an album on shuffle. Thanks to Adele, albums are now played in their intended sequential order.

Adele previously kept her album 25 off streaming services for the first six months following its release, so it’s no surprise Spotify was willing to accommodate her request this go-around.

Read Mary Siroky’s review of 30, and see why “Oh My God” was our Song of the Week. 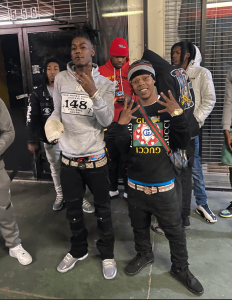 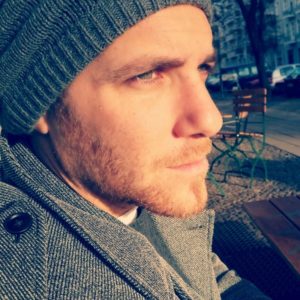 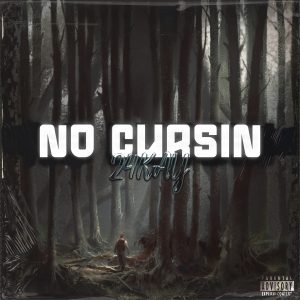