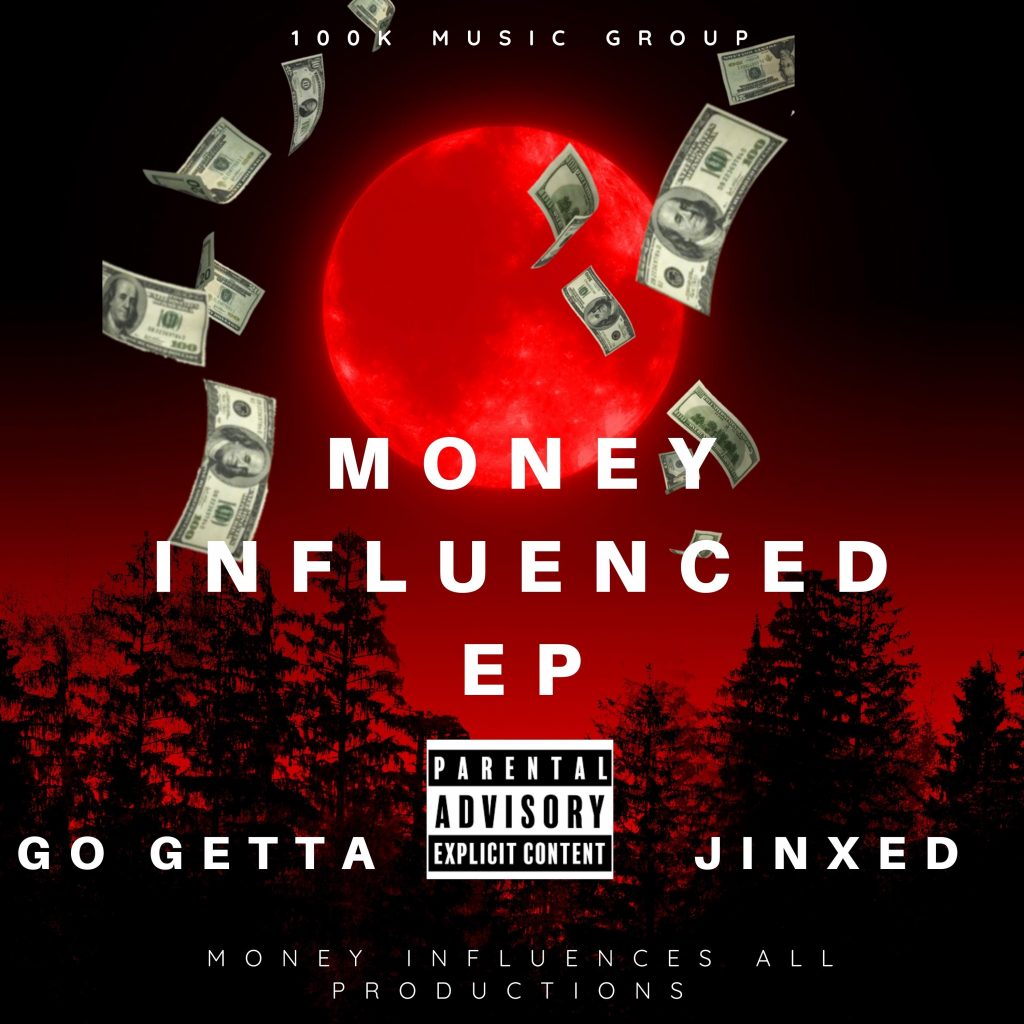 Jinxed of Money Influences has quite an inspiring story; this gifted musician was born in Oakland, California before his family moved to Tucson in Arizona when he was aged 13. With the street and gang life catching up with him and unable to resist, Jinxed was convicted of drug charges which saw him spend 3 years in prison. He is now like a vessel of hope who is seeking to positively influence his and other communities using his music. He has done right by himself and is now a recognized cofounder and co-CEO of Money Influences All Productions alongside his confidant and music associate Go Getta Fya Spitta.

Jinxed is a gifted producer, songwriter, sound engineer, recording artist, composer and rapper who has cultivated a unique sound to the hip hop music he grew up listening to. His undeterred passion and endless drive are undeniably apparent as he pours his love for music into his records. It is his dream to bring hip hop music back to its roots by tapping into the core of old-school hip hop from back in the day and giving it a new outlook to bridge the gap between generations! 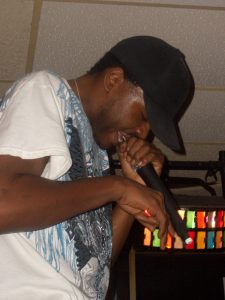 And that’s exactly what he has done in his new, “Money Influenced” EP which is a joint collaboration with his music partner Go Getta and features guest features from Nico and Gangsta Bone. This EP is a blend of that old-school vibe with real-time lyricism.

Boasting nostalgic bangers with soulful organs and a repertoire of witty entendres, the “Money Influenced” EP displays a visceral poetic expression of Jinxed and Go Getta’s perspectives on street hustle, passions of life and dealing with success and failure. Ethereal synth melodies, old-school vibes and hard-hitting 808’s accompanied by motivational raps and irresistible hooks underlay the stories being told from every performer’s past.

There is a great deal of lyrical depth in the opening track, “Huuuuh” in which the duo featured Nico. “Not About You” is very nostalgic and features some unforgettable hooks. “Life’s Great” is such a vibe and makes you want to just dance and bop to the beats like no one’s watching!

“When We Set It Off’ and “We Back” underscores the great musical chemistry between Jinxed, Go Getta and the guest artist Gangsta Bone and there is still lots of melodic ideas over the street rap beats to get you playing the tracks on repeat!

“Money Influenced” EP is certain to garner attention over a wide span of its listeners with those tracks expected to be in heavy rotation everywhere!

To stream the whole of this EP; follow the attached link and let the tracks that you vibe with the most elevate your favorite playlist!