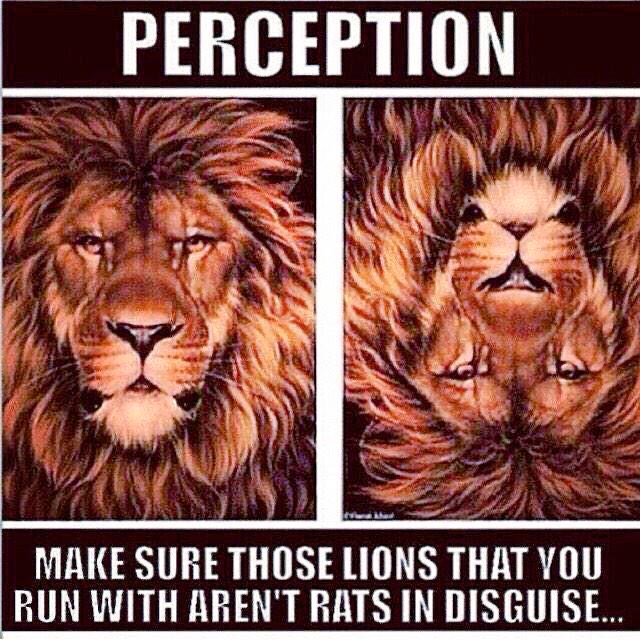 David Munoz is an eclectic singer-songwriter that brings a distinct style of pop, rock and Latin music to his recordings. The talented creative was mentored and vocally trained by the late Don Ciccone, a legendary singer and songwriter from the hit making group Frankie Valli and the Four Seasons (Big Girls Don’t Cry, Sherry, Oh What a Night).

David has channeled this exquisite pedigree and influence into a flourishing recording career, of which the unique skillset and sound that he brings to the table has not gone unnoticed by the listening music public as he has crafted singles which have placed on a variety of international iTunes charts, such as the popular tune “Love Is Like A Crystal” and the song of today’s spotlight, “Here I Am”.

“Here I Am” is a pop/rock ballad with an exuberant soundscape that possesses a pop vibrancy meshed with the cutting edge sonics of rock which features a plush section of lead and background guitars that percolate across the track, particularly an enthralling solo which charges up the song’s outro. As noted above, “Here I Am” has resonated astoundingly with music listeners across the globe having placed #19 on the overall iTunes charts in South Africa, #7 on the South Africa Pop Charts and #140 on the U.K. Pop Charts.

So, what is “Here I Am” all about? The track touches on lost love or a relationship in conflict as David reasserts his love and feelings in an emotional plea, essentially stating whatever may have transpired in the past is over, his feelings are stronger than ever, boldly stating “here I am” so “come to me“.There are a number of factors which contribute to the magnetic appeal of “Here I Am”, naturally starting with the outstanding production and sound design. The instrumentation is pristine with its crisp acoustics, and I found it very impressive, even within the bevy of guitars in the mix, you can hear each note and strum with clarity.

The song also assumes a number of clever mood shifts and transitions that are masterful in maintaining interest from opening note to the end. Kudos to David on the ear for arrangement. Incredible listening experience overall! David’s dynamic vocal performance goes even further in accentuating the draw of “Here I Am”, extremely expressive and he displays a knack for altering his vocal inflections and cadence to meet the content of the lyrics. He even slides in a mini-rap in the bridge section displaying an adept versatility.

“Here I Am” is available on all streaming platforms (Spotify and YouTube links below). Stream it! Playlist it and save it to your Favorites Library! Share it on your social media feeds and stories as well to spread the word on this dazzling track.

What’s next on the horizon for David? He is branching out with his artistry and is planning to release a series of gospel records soon. These songs will celebrate his unwavering faith in God and will serve as an enduring testimonial to the wonders Jesus Christ has done for him in his life personally and through his music.