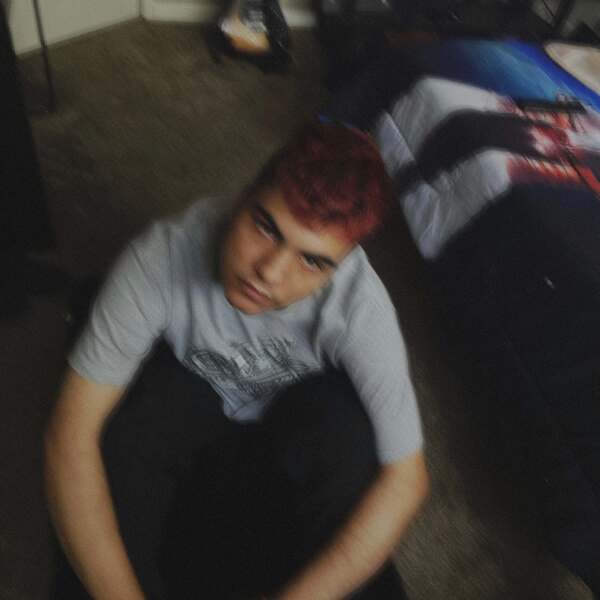 “Dancing Under the Dark” by iisaac is a song about dancing away your worries for just a moment with that special someone, but in reailty that special someone who you really want with you doesn’t exist, so you try to dance with that imagery person all in the dark. you see your shadow wishing it was that person but their not truly there. dancing away the pain and having a good time with just your imagination.

R&B and Alternative artist iisaac, also known as Isaac Hernandez, has been making music since 2019. His passion for song writing began at a young age and he has been honing his craft ever since. In 2019, iisaac released his debut single “Tired of You,” which marked the beginning of his musical journey. The success of this first release inspired him to continue creating and sharing his personal stories through his music. iisaac’s unique blend of R&B and Alternative sounds has earned him a dedicated fanbase, and he continues to produce music from the comfort of his own bedroom. With a sound that is both raw and emotional, iisaac’s music has the ability to connect with listeners on a personal level, making him a standout artist in the industry.

Save
Tags: Alternative dancing away the pain Dancing Under the Dark iisaac R&B