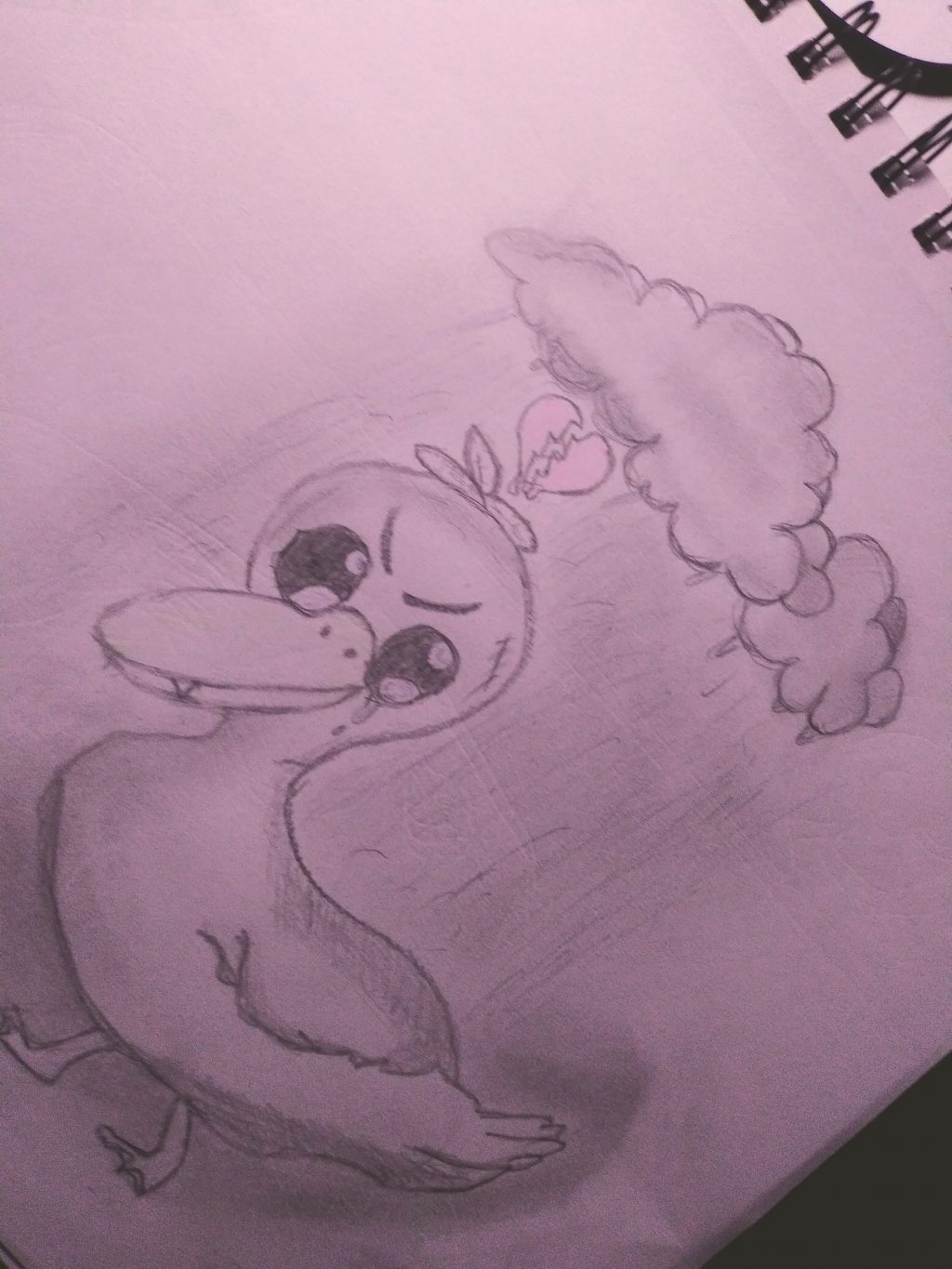 Q. What got you into music and made you realize that it was your chosen path?
A. I mean since I was kid, I was messing around with instruments and music. Like I always loved music from the start. What really got me really releasing music is when me and my few friends started going to a studio for fun and freestyling on random beats we made/heard and told me I was good at it so I started wanting to release. They inspired me to release music pretty much.

Q. Tell us about your new music (Song/EP/Mixtape/Album)? And what’s the story behind it?
A. My last song I released recently was “SlushyInMyMind”. It pretty much talks about how I was high with a girl and it seems like she didn’t like it so I just asked her if she minded if I was high. She said whatever and that’s the story behind the song.

Q. What makes your music unique? How would you describe it? (genres/sub-genres)
A. I’m not really too sure. People tell me its unique but I don’t how in that sense. Like I just like to make music for fun.

Q. Who are your biggest music influences? And any particular artist/band you would like to collaborate with in the future?
A. I can say that Lil Peep and Juice Wrld are one of my biggest influences on music for sure. I would include Gucci Mane, Chief Keef, Kanye and Wayne. Ive been listening to Wayne and Gucci since I was little and would say they are the ones that really got me into that rap genre.

Q. How long have you been in the music industry?
A. Not that long to be honest, pretty much new to this. I mean Ive been making music since I was 12 but like I just started releasing music online for people to hear my voice.

Q. Which is the best moment in your musical career that you’re most proud of? (awards, projects or public performances etc.
A. I’m just happy that people are taking their time out of their day to just listen to my music. That’s all I’m really proud of. Also, people leaving good feedback too.

Q. How do you balance your music with other obligations – family, friends or work?
A. I mean its very hard for my schedule to be honest. Right now, during summer break its pretty easy but as soon as I go to school again its going to be tuff. I also work thirty hours a week and I usually make music in the middle of the night meanwhile not making people wake up in the middle of the night. I don’t have a good relationship with my parents which makes it worse.

Q. What advice would you give to aspiring musicians?
A. Like release your music. I also thought my music was horrible and hated my voice too but as soon as I release it I seem to get some positive attention which I loved. I promise you there is somebody who is going to like your music for sure.

Q. If you had one message to give to your fans, what would it be?
A. I mean just stay toned and see what this musical world takes me

Q. What’s next for you? Any upcoming projects?
A. Yes, I got a few singles I’m releasing this summer and like an EP I’m releasing this September or October. I have a few features with some people which is also nice so just stay toned. 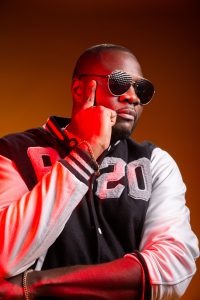 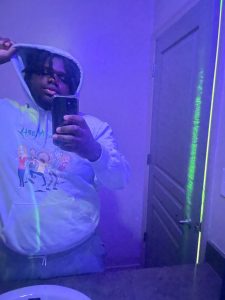 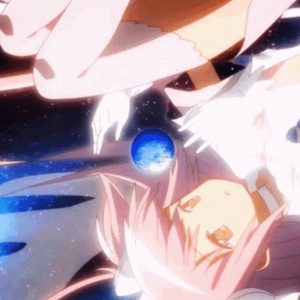 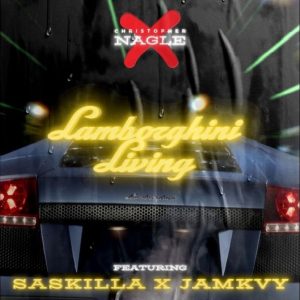 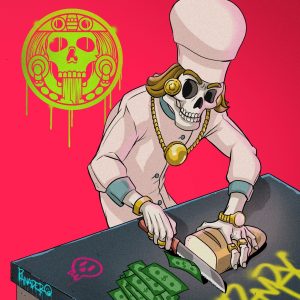 August 14, 2022
BlackLight Has an Otherworldly-Inspired and Electronically Infused Fun Tech House Track, “Come Party With Me (Cowboy Mix)” Set to Be Officially Dropped on September 2nd 2022 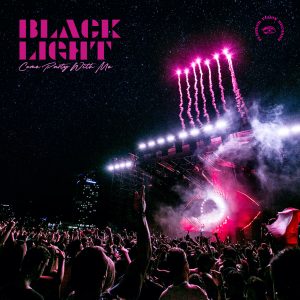 BlackLight Has an Otherworldly-Inspired and Electronically Infused Fun Tech House Track, “Come Party With Me (Cowboy Mix)” Set to Be Officially Dropped on September 2nd 2022 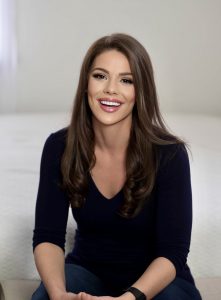