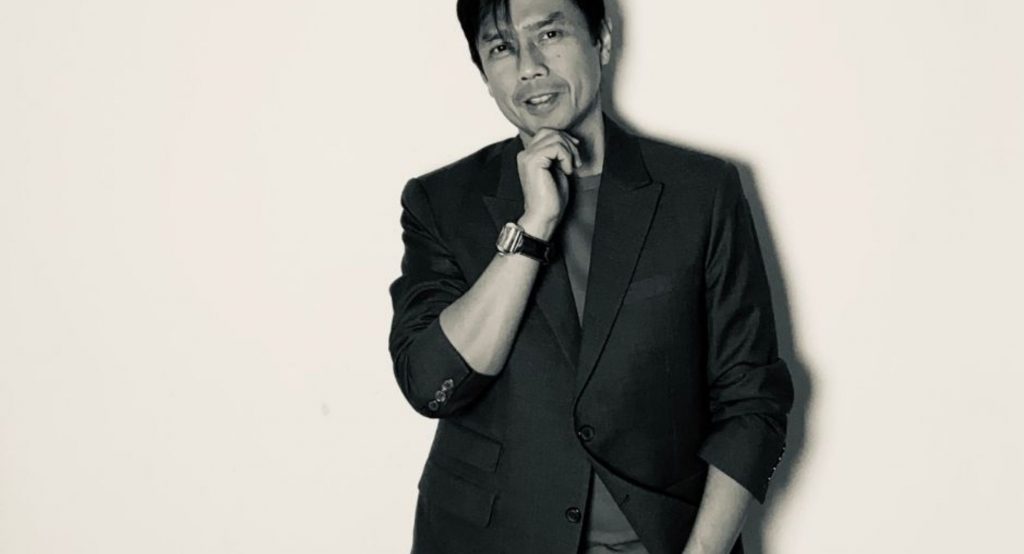 Music touches the heart and connects with the soul. My simple mission is to reach everyone with a message of hope, faith, love and unity and to soothe the soul despite the crazy world we live in. To sing of peace and harmony because we all come from the same source whom I call God, the creator of our universe.

Q. What got you into music and made you realize that it was your chosen path?
A. Although my earlier musical journey of scoring a no. 2 hit on local radio as a signed recording artist to Rock Records & after one of my songs was used by Pepsi under a publishing deal with Warner Chappell detoured to a corporate career years ago (I founded a travel & airline marketing business), the desire to do music was ignited once again during the pandemic. A time when many were confined to loss of hope & depression.
Call it a sense of mission but going back to music was natural. After all, during those many years away from it, there were a few hundred songs written, unreleased, lyrics on paper, melodies in my head. So, 2021, it was official. A 6-song EP was released, followed by more songs. Now, I’m on a roll. Expect a new song out every few weeks so follow me on this new musical journey.

Q. Tell us about your new music (Song/EP/Mixtape/Album)? And what’s the story behind it?
A. My latest single “Alive Again” reflects the mission I mentioned previously. The song’s message is to remind listeners that despite the ups and downs of life, we must have faith, trust, and belief that we can win over life’s battles.

Q. What makes your music unique? How would you describe it? (genres/sub-genres)
A. So far, the original songs I’ve released to date have a Pop and R&B feel. But the the 1st EP I released called “i.am.VINN Expressive Mix” is collection of 6 cover songs which I reimagined and turned into danceable tracks. Not to put a label on my music, but the genres it could be classified in are Pop, R&B, EDM / Dance (songs planned for release in the summer)
What makes my music unique? People told me it’s my voice, some say it’s my lyrics, and others commend me for what they call “God given talent”. I know there are so many talented artists around the world but an artist’s voice and message could certainly be unique to that particular artist. Over time, I’d like to make my own stamp on the message I’d like to share to the world.

Q. Who are your biggest music influences? And any particular artist/band you would like to collaborate with in the future?
A. I’d love to collaborate with Bruno Mars & Silk Sonic, Ed Sheeran, Charlie Puth, Kygo. I would say I admire all these artists for their songwriting and production skills.

Q. How long have you been in the music industry?
A. If you just count my time as a signed recording artist, the first time around, I was in it for 6 months when I had a no. 2 single on radio while I was still living in Thailand. Now that I live in the Czech Republic, I would say since Oct 2021 when I started really working on getting my music heard. I feel this time, there’s no turning back as I plan to continue on what I have already started. After all, I still have a couple of hundred songs to release 

Q. Which is the best moment in your musical career that you’re most proud of? (awards, projects or public performances etc.
A. I still don’t have much to show for apart from a radio charting song and one song which became a song for Pepsi Cola before I left the music business the first time around. This time, I’m still in the process of writing my story.

Q. How do you balance your music with other obligations – family, friends or work?
A. I work on my music in my home studio. Which means I have access to it every time inspiration strikes. But I normally schedule music work in the evenings after I’m done with the “corporate stuff”

Q. What advice would you give to aspiring musicians?
A. Just be true to yourself and inspiration will come to you. And advice I would give myself is to just really be focused, consistent and to never give up. At the end of the day, getting your music heard is not a one day thing but a journey in itself.

Q. If you had one message to give to your fans, what would it be?
A. Without my fans, my music means nothing. It’s them who gives meaning to the music I create. I always like to think that my fans and I are connected for our highest good. It means my music touches them and brings joy and inspiration into their lives while I fulfil one of my life’s missions which is to share the positive message in my songs.

Q. What’s next for you? Any upcoming projects?
A. I have my production plan and release schedule already fixed so expect new music from me every 3 – 6 weeks. So please follow me on social media specially Instagram, Facebook, YouTube and TikTok which is something I’ll also start working on soon and remember to support me on all the streaming platforms like Spotify, Soundcloud, Apple, Deezer, etc. Thank you so much! 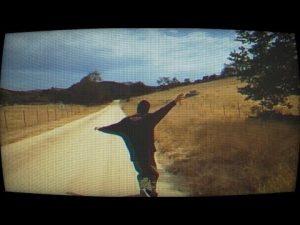 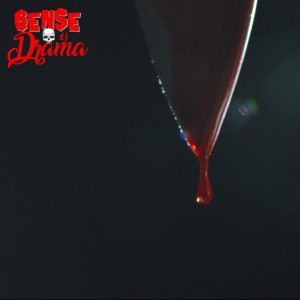